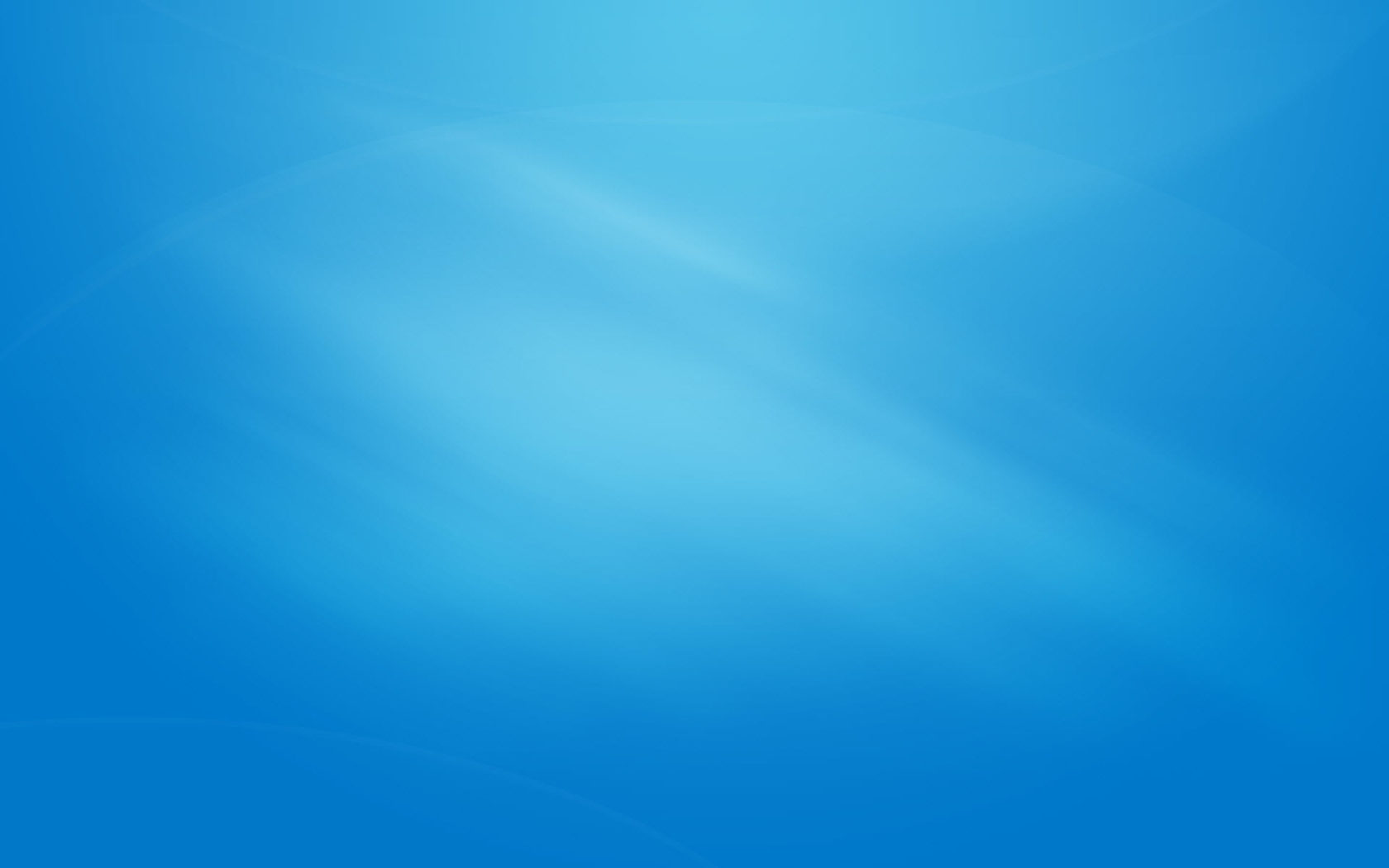 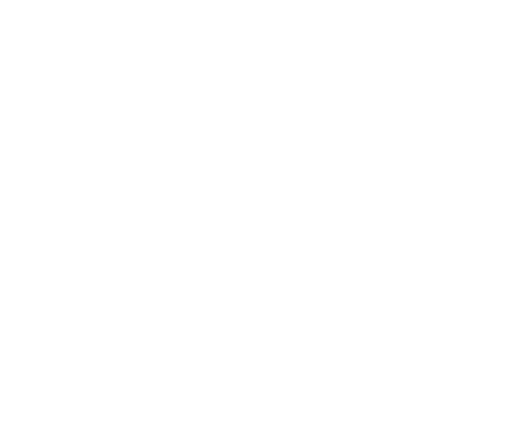 RU EN
RU
EN
The conference continues a series of academic events dedicated to the issues of hydromechanics in environment. In 2020, the conference will organized by Murmansk Arctic State University in the city of Murmansk (Russia).

The conference framework will be extended by an international school for young scientists "Topical issues of the aeromechanics in high-latitude areas" (28-31 of August, MASU's research camp Tuloma, Murmanks).

In 2020, organizers invite you to participate in conference which this time will be hosted by Murmansk Arctic State University in the city of Murmansk.


Registration \ Log in
Additional information about the conference can be found at http://www.masu.edu.ru/science/events/liquids/
Conference topics:

15 of April 2020 - Deadline for registration and abstracts submission

30 of April 2020 - Information about included abstracts in conferences program 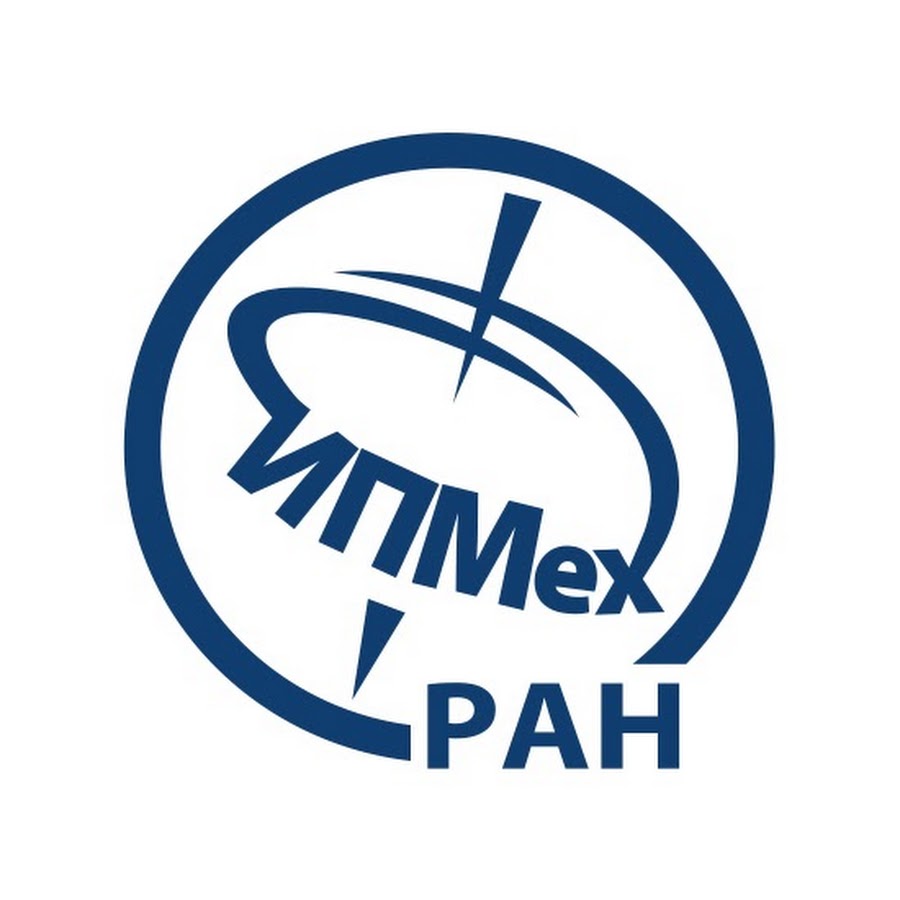 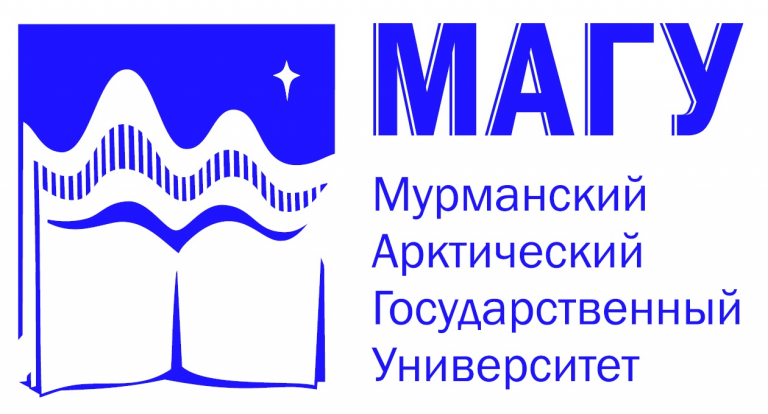 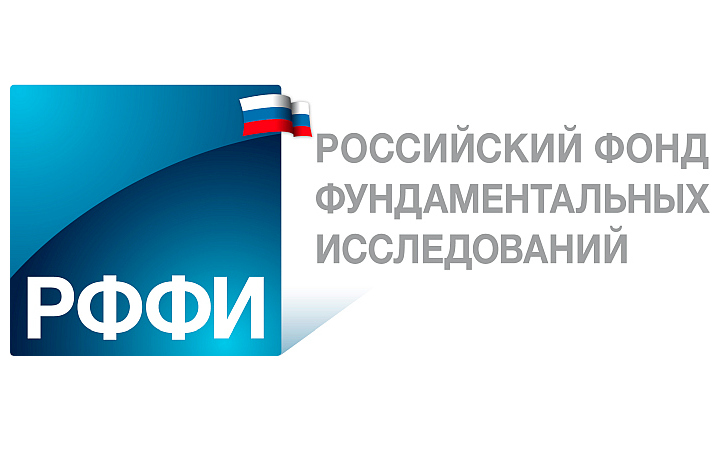 Abstracts are presented in English, in the MSOffice editor, up to 3 pages, A4 format, 2.5 cm margins, font 12, indicating the title of the report, authors, their place of work and country. Selected papers will be published in one of the journals indexed by Web of Science or SCOPUS.

The program will consist of:

Selected reports are planned for publication in a journal indexed by Web of Science and / or SCOPUS.
Venue

Murmansk is a young, strong and very unusual city with a huge potential for stable development in the near future. This largest city in the world beyond the Polar Circle with a population of about three hundred thousand people is located on the shore of the ice-free Kola Bay. Here begins the great Northern Sea Route, which makes the city one of the most powerful northern ports in Europe, not only for trading and fishing, but also for tourism. It is here where the gates to the Arctic open, to its almost inexhaustible mineral and biological resources.

The timeline of Murmansk Arctic State University, the first and the oldest university on the Kola land, is a whole epoch not only in the history of the city's public education, but also of the whole Murmansk region. During its long history, the university changed its status several times, but it invariably grew and improved, which was expressed primarily in the emergence and development of scientific environment, experienced and highly qualified teachers, and most creative and amicable atmosphere imaginable.

In all stages of its history, the university trained specialists not only for public education, but also for the other spheres that deal with the political, scientific, technical, social, and cultural challenges of our region.

For now, MASU graduates account for 47% of the overall number of university and college graduates in the Murmansk region. MASU offers academic courses and vocational training in 55 areas and comprises 3 campuses: Murmansk, Apatity and Kirovsk.

MASU's greatest achievement in 2017 is that it has become a fully-fledged university with the status of one of Russia's flagship universities.
Hotel accommodation

Other options are under reconstruction
Practical information